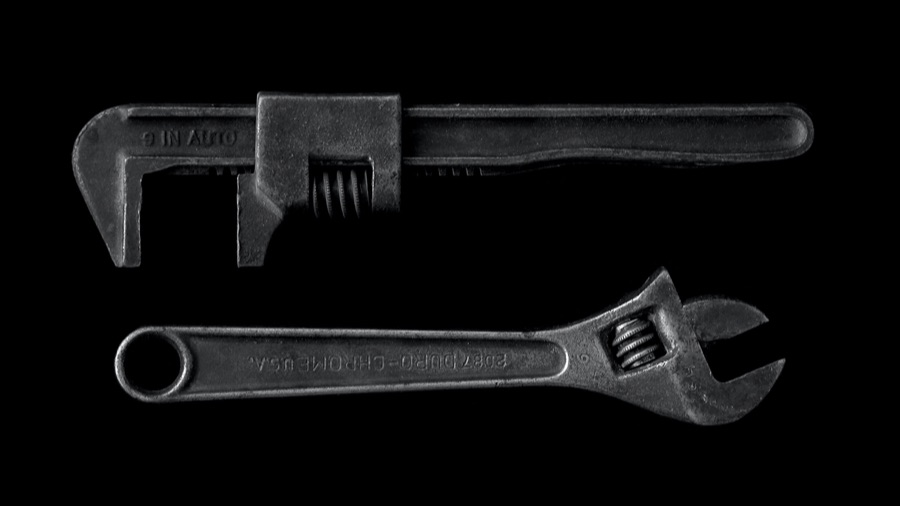 "Erkang, one of your most public positions is 'Compliance does not equal security.' What do you mean by that?"

I've been saying that since my IBM days! It is actually one of the reasons I ended up building JupiterOne. Because the more I said it, the more I was like, "Oh my God, there's something wrong with that statement." It is the reality. However, the thing that is wrong is how we approach and how we practice compliance. How we traditionally practice compliance is the auditor comes in, checks the box, and they go away and come back next year. This type of approach is the cost of saying that compliance is the same as security.

If you look at most mature companies, they usually have some division in the roles. If you think about it, my public companies have somebody who is, I will call the CISO, the Chief Information Security Officer, or the Chief Security Officer. But then they usually have somebody who is focused on the compliance side of the business. They may have a Chief Compliance Officer. The bigger companies have both roles, and they're not one-in-the-same person.

Do you see that changing, Enrique? To some extent, we will continue to drive the challenge of those two being separate and disconnected.

Should they be separate? That's an interesting question. Should they leverage the same tooling? Absolutely. Where you get yourself in trouble is where the compliance team is using a very different set of tools than the security team. As much as possible, we should be thinking about evidence collection and other things in a consistent way. Both need many of the same data, both groups. It would really be a shame if they don't work closely together.

Can I see a place where compliance and security work together? I would say, absolutely, but let's not lose sight that there's a lot of differences in what they have to do and look at. But again, I want to make sure they use the same tooling. It would really be a shame if they don't.

That's an awesome point. It's not about the separation of the roles, because there are needs for that. It's more about having access to the same tooling and data to come to the same conclusions.

Continue reading with Boardroom Conversations on Security: Part 6, or download the entire series for easy distribution to your board and security team.