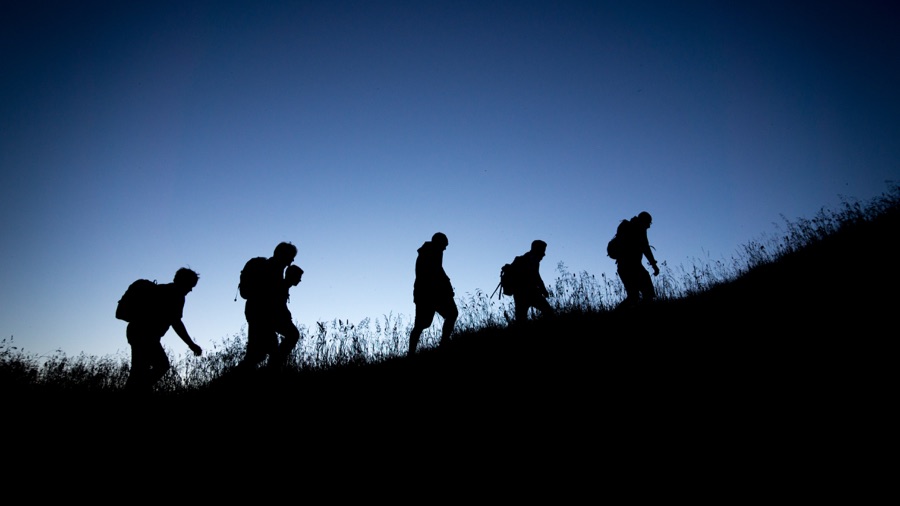 "Enrique, how do you address a board who sees security and controls as an impediment to getting worked done?"

To that question, I worry about independence of the board. I worry about employees who see security and compliance as an impediment to their job.

A couple of years ago, I was hosting a round table with about a dozen CISOs. We were sitting there and we were talking about this issue and one of the CISOs said, "I get invited late to every discussion. It's like we're building a new system, and then they invite me." One of the other CISOs said, "Yes, it's because you've gotten really good at saying no and telling us why we can't do that." The issue to this question is internally a lot of lines of business leaders and individuals in business say, "The security team just slows me down. It's never additive. It's almost like what I can't do, not, how do I."

It has got to start with this mindset that the security team is really thinking through and being a bit ahead on the business needs. What are the questions that we're going to get as a security team to basically be front footed instead of reacting?

Let me give you the one that gets most lines of business antagonistic towards security: they need to bring a new vendor into the business. Whether they bring a vendor for marketing, for sales effort, for support. The process to validate a vendor, sometimes takes way too long. We need to have a way of saying, "How do we validate vendors efficiently?"

I remember being in a company where vendor validation sometimes took four to six weeks. Imagine a marketing team who's saying, "I want to run a campaign. I want to share some set of email addresses and customer names." But before I can interact with the vendor, between compliance and security, it takes four to six weeks. This is the place where you end up in this discussion of employees, and potentially the board, seeing us as a hindrance, not a benefit. The way to do it is just say, "Identify the areas where you get a lot of questions and make it easier."

Another place I find is there is a lot of new software being developed that employees and people want to use. Many times the security team will say, "Well, that is not an approved product!" Well, guess what? This is where you get into the whole shadow IT discussion where people will go, "Okay, well, I'm going to go around security, I'm going to go around the team, and I'm going to go get the package myself and get it up and running."

That's a really passionate topic of mine because I've been through this first hand myself in Fidelity and other places. The same thing happens, not just to security, it happens in engineering, IT, in many functional disciplines. I'll use software development as an example.

We now have DevOps. As an example, we have developers using automation to test their own code. I see security and the rest of the business teams, the engineering teams, the business functions, and marketing. They need to operate in a similar kind of DevOps and Agile fashion to be part of the same team. It is like we were saying earlier about the executive teams and the board: it is not an adversary situation. It is the same between security and the rest of the organization. It is how do we establish that partnership and how do we establish the ways of operations to create a contract between them.

On the flip side, on the security team side, how do we find that solution to make security easy to consume for the other organizations? It goes both ways: the business units and organizations need to understand the difficulties of the job that security has, and vice versa. Security needs to take that into perspective and make it easy for the business users to consume it.

Continue reading with Boardroom Conversations on Security: Part 7, or download the entire series for easy distribution to your board and security team.