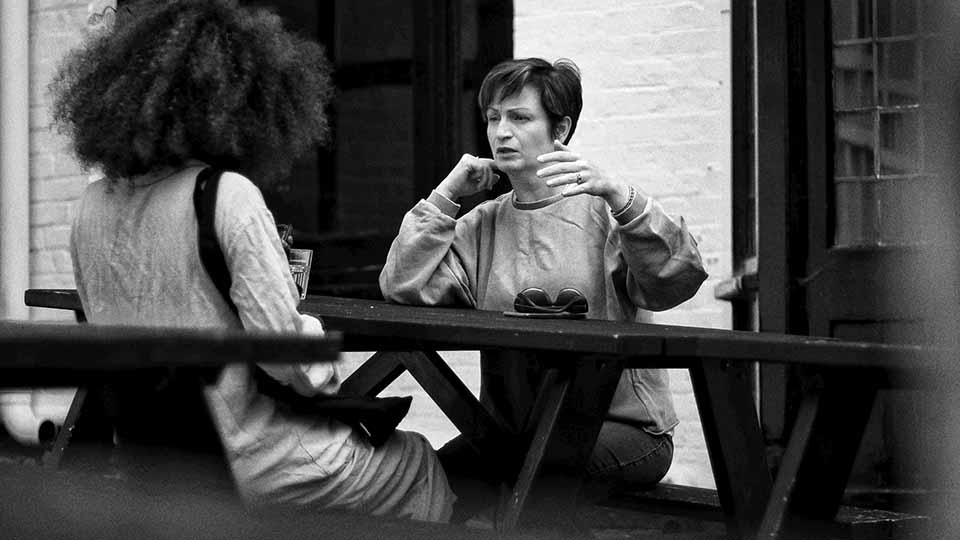 We're at a bit of a slight advantage at JupiterOne for a few reasons. The first is, we're a security company. I was a former CISO. We also have a very strong CISO on staff. Our board members like Enrique, Latha the CISO of Uber, and Anders Ranum from Sapphire Ventures, have a great understanding of security, technologies, risks and business operations along those skill lines related to cybersecurity. For me that actually has been pretty easy. There isn't a struggle to discuss security related topics. That isn't the same for every other company out there.

A lot of those challenges that Enrique mentioned, and the recommendations, are for general organizations that may not be in this situation. I've been in large organizations and small organizations, startups and companies of my own, and I still find security doesn't get discussed as much as we'd like. For you and I, Enrique, I would think that because of our background and understandings, we would be more proactive in bringing up security related topics. Do you still see that type of dynamic?

Yes. The thing I've seen a lot is that security in some companies is always getting a small slot in the discussion. Sometimes I've even seen it get skipped. From my vantage point, I really believe, Erkang, you and I have a unique situation because we can actually talk about the technology at a fairly deep level.

The other thing I would ask is, "How do you collect the information you want to share with the board in a way that's actually not a different process than what you use every day for running your business?" If you do lots of work for a discussion with the board that isn't part of how you're running the operations with the security leadership team at a scaled company, you're doing extra work and you're probably not communicating the right level of information.

Don't create some new artifact to show people, "Here is how things are working." You show them how you run your own business.

That's exactly right. That is very practical advice. I think everybody should take away; Show the actual work being done. Show the operations. Show the actual strategy of the things being done in down to earth plain discussions. Be direct with what's working, what's not working, connecting back to the business risk. Talk to the level the board understands.

The other thing I would say is it's okay to ask the board's help because the board gets a chance to interact with the CEO. You can explicitly say, "Hey, look our CEO definitely talks about security, but I think it would be good if he would emphasize..." Or, "Here's things that the CEO can do." You're not throwing them under the bus, you're saying, "Security is an important topic. He, or she has said it's important, but here's some things they could do."

It can be simple things. It's sometimes the CEO in an all hands meeting, making a comment about the importance of security and that she is expecting that security is not this ghetto of people off in the corner working on security. It's everybody at the company's responsibility to look out for the company.

That's great point. To really make security meaningful is a company-wide topic. It's not just, "How do we talk to the board?" It is, "How do we shape the company's culture to have security to be part of it?" If we do that, it comes more naturally as part of the board conversations on what you need the company focused on.

We focus on the top line, bottom line, the sales and the marketing. Those are the things that we place emphasis on at the all hands at the annual kickoffs. If we put a similar emphasis on security throughout the day to day operations, then it will come across in board conversations, and we will have the right metrics to show.

We, at JupiterOne, have the right level of discussions. I'll give you an example. We actually do a bi-weekly company round table with everyone. We will have varying topics to discuss. Security has a voice. I will always ask Sounil Yu, my CISO, "What do you have to add on the security side of things? What are we doing for FedRAMP? What are we doing for SOC 2? Give everybody an update."

It is not just some little project that security is working on their own. Get everybody to understand what's going on and participate in helping the security of the company overall.

Continue reading with Boardroom Conversations on Security: Part 3, or download the entire series for easy distribution to your board and security team.

Enrique Salem was the president and CEO of software company Symantec from 2009 until 2012, and was a member of Barack Obama's U.S. President's Management Advisory Board. Enrique joined Bain Capital Ventures in 2014, where he focuses on infrastructure software and services with a specialization in cybersecurity.