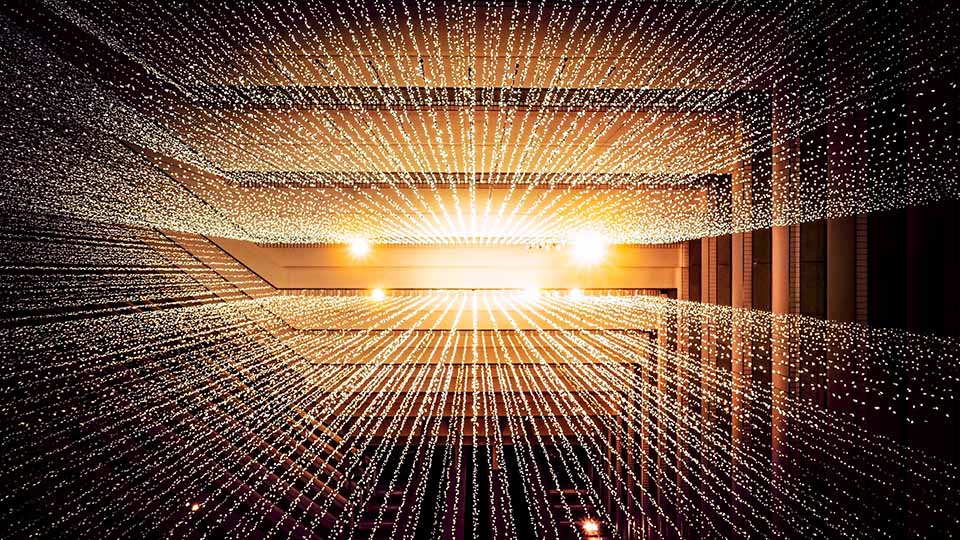 "Enrique, how do we move from security as restrictions, towards a hybrid model to secure ephemeral systems that are getting built up and torn down at will?"

The biggest question here is agility, and how to be responsive. There are two dimensions to think about. One is what things can you automate, what can you make so that you don't have to manually collect or go inspect. What are the things you can automate and use technology to make better.

I think the second point that's really important here is the profile of the team we have in security has to have a bit more of a engineering set of capabilities. This has been the evolution.

I remember back in the early days of software development and quality assurance, the QA team was really involved in, "How do we test quality into a product?" They'd write some level of automation. It became almost like the police force for the development community. That model is completely changed.

What has to happen is that in security, we have to think about what are we doing to build security in as part of the process, and what are we doing to automate the collection of information. These are the steps that have to change just as it did in the software development process. That means that some of the capabilities in the security team need to have this engineering set of capabilities to make this possible.

To add on to that automation piece, Enrique, at the very beginning of our conversation, you mentioned the assets. Automation can only work effectively if you have clean data and the right data. Otherwise it becomes a garbage in, garbage out situation. We've all seen that, automation trying to do the work, but it doesn't have the right data, because it doesn't automate things that aren't there.

You have to have some foundation to feed into the automation to drive it. This is why having great visibility into assets, configurations, activities, events, and all of the cyber assets within the company, allows you to connect the dots. Then it can properly feed into the right automation for the team to make knowledgeable decisions.

A hundred percent right. I think this is the biggest thing, Erkang, you and I have always talked about: there's a lot of data. The question is how do you put that data together in a really usable form?

The example that you and I have talked about that I've seen, unfortunately, more times than I care to admit, is this notion of I've got servers that have software, and that software has vulnerabilities. But what I really care about is what are the servers that have software that has vulnerabilities that also have something I care about protecting. That intersection is what ultimately matters.

It's not just about having a bunch of data about a lot of assets. It's about bringing that together and being able to say, "Here's how I prioritize where I spend my time."

The complete series, Boardroom Conversations on Security, is available as a single download for easy distribution to your board and security team.