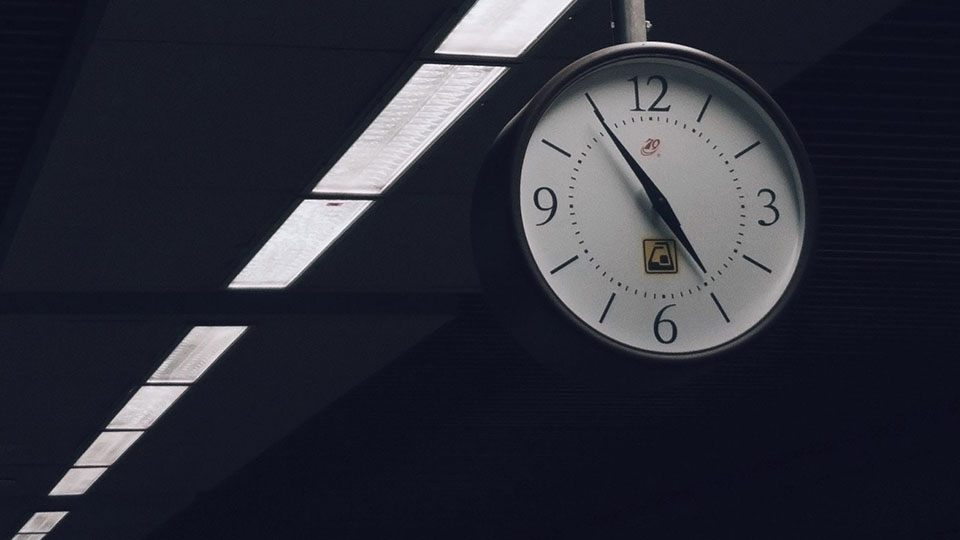 SecOps: An Exercise in Time Management

Our method for achieving security assurance in your security operations

In security operations, time is the ultimate currency.

Your path to security assurance is dependent on time. Producing compliance evidence, identifying vulnerabilities and analyzing changes in your environment isn't necessarily hard if you had an unlimited amount of time. Security assurance is knowing your DevOps, Security and IT teams could do these things quickly, because time is limited.

Most tools do a good job of saving you time with automation, rules and alerting, but they fall short when it comes to helping you reinvest that time into high value tasks. Instead, you are doing more and more each day but winding up in the same place: stretched and vulnerable.

It doesn't have to be that way.

These 4 rules can help you maximize your time and achieve security assurance.

When it comes to security operations, the most important thing you can do is wrap your head completely around the ins and outs of your own environment. Don't worry yourself about tools and technologies  – instead, have an in-depth working knowledge of your digital environment. First and foremost, identify [and continuously track] everything.

Rule 1 is foundational. It is built on the idea that data is critical to making the right decisions, quickly. By prioritizing the data collection  – and I mean all of it  – you know what variables are at play and what could go wrong. Unknowns are still going to occur, but by knowing what normally happens in your environment makes it easy to quickly catch anomalies.

Security is about minimizing risk and shortening time to a response. To do this, focus on keeping your purview clear. Vulnerabilities will exist and breaches will occur, but when you prioritize simplicity, you make it easier to survey your digital landscape for unexpected changes. Combined with rule 1, simplicity speeds up detection and remediation.

This isn't to say your environment won't get more complex over time as your company and team grows; it will. But prioritizing simplicity delays the need to increase operational overhead because the compounding impact of adding people to your team and tools to your stack is lessened.

Security being the sole responsibility of a small team is asking for trouble, even if you embrace rules 1 and 2. It also isn't scalable. Look to distribute ownership of responsibilities for SecOps.

Security education and responsibilities should belong to everyone in the organization. This is especially true for your engineering team, who should be building security into their product development from the outset. It also means your security team should be involved early [and often] as products are being developed so changes that need to be made can be iterative rather than grinding everything to a halt.

This isn't about delegating responsibilities but in fact assigning ownership. The distinction is critical. Delegation means the buck still stops at you, and that is not scalable. Ownership adds a side of authority to the responsibility, freeing up time.

Agility and the ability to roll with the punches is vital when it comes to effectively managing your security operations. Even after you've instilled rules 1-3 into your operations, things are going to happen. Vulnerabilities will occur. Complexity will arise. Your security operations should be able to adjust to the needs of the business as they occur, rather than becoming a hindrance to innovation or a stifler to growth.

When you embrace reality, you respond to security incidents that occur rather than overreact  – remember, things happen. This approach will actually galvanize your team against future attacks and promote security awareness throughout the organization. Instead of becoming more rigid in response, maintaining your agility will allow you to continue to grow and can be a competitive advantage.

When you treat time as your most valuable asset, these 4 rules can get you on the path to Security Assurance.

Our method for approaching security operations has been transformative for our own operations. By leveraging this approach, we have been able to achieve security assurance, making compliance a natural by-product of our operations.