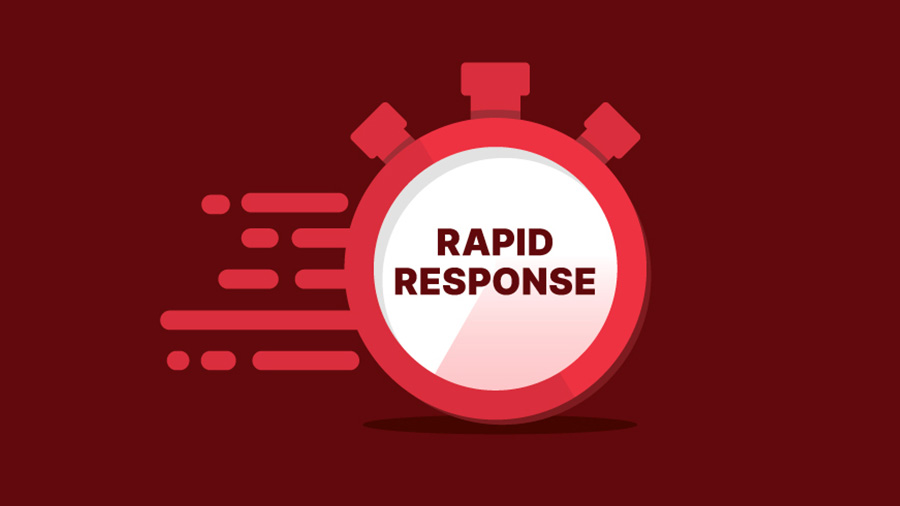 Users of popular open-source libraries 'colors' and 'faker' were left stunned after they saw their applications, using these libraries, printing gibberish data and breaking. Some surmised if the NPM libraries had been compromised, but it turns out there's much more to the story.

The developer of these libraries intentionally introduced an infinite loop that bricked thousands of projects that depend on 'colors' and 'faker.'

JupiterOne response to our clients

We have created a set of J1 queries for our customers to quickly find if they are using the affected libraries. If you aren't using J1 yet, you can get a free lifetime license and run the queries immediately.

To ingest NPM dependency data into your graph, you could use the npm-inventory script from our secops-automation-examples repo.

If you'd like to be notified as more Rapid-Response announcements are created, please sign up for the newsletter.