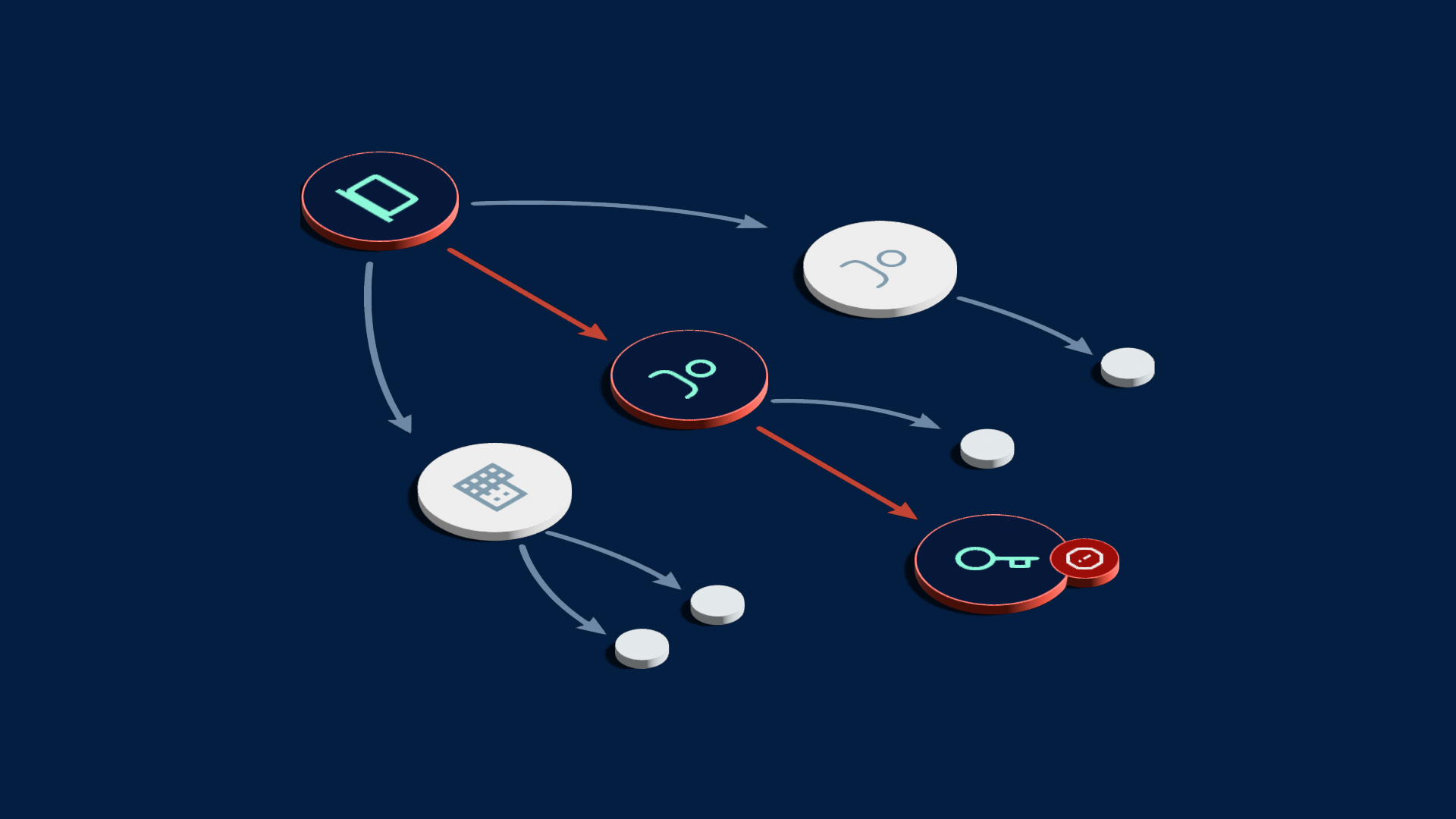 Understanding the attack surface of your organization is a prerequisite for a strong cyber defense. Many cybersecurity reports (from Gartner, Trend Micro, and JupiterOne, to name a few) indicate that attack surfaces are expanding as organizations move to the cloud and expand their digital footprints.

The term “attack surface” refers to “the total number of exposed weaknesses or attack vectors where attackers can access a system.” Attack paths are visual representations of how attack vectors are connected, which help defenders understand where they may be vulnerable once an attacker has already gained access (and where they can cut an attacker off).

Research on the attack surface and attack paths

In pursuit of understanding an average organization’s attack surface, the team has already analyzed data from 2,285 organizations, spanning millions of nodes and triplets (groups of two nodes + one edge).

The team recently released a preliminary research paper to share their initial findings titled, “A Tacky Graph and Listless Defenders: Looking Beneath the Attack Surface”. This paper reveals early findings and observations from the research team here at JupiterOne - but also acknowledges how much we still need to understand.

What we’ve learned so far

Attack paths to critical vs. non-critical assets are not the same

We talk a lot about critical versus non-critical assets (or ‘pets’ versus ‘cattle’) and the importance of securing your “crown jewels.” We intuitively understand that not all assets are the same in value or risk, but too often operate as if the attack paths to those assets will be similar.

Our early research revealed that many of our assumptions about attack paths were incorrect - as it turns out, attack paths to critical assets are often less varied and no more connected than any other assets.

We could not have analyzed the relative connectivity of assets without a graph-based model.

These attack paths are only discoverable by applying a graph-based model that values understanding what organizations have (i.e., do they have a database and is it encrypted?) but also understands the relationships between those assets.

While our paper discusses the important use cases of both list and graph-based analysis, it also underscores the value of the graph.

Early findings regarding the attack surface

What we’re researching next

Opportunities to reduce the attack surface

Findings around the attack surface are only useful so far as they enable security teams to reduce their organization’s attack surface. In our next phase of research, we’re working to provide a comprehensive view of what a “typical” attack surface looks like. This should be a useful way to benchmark your own attack surface and identify opportunities to reduce your risk.

How defenders should prioritize

As we continue this important research into the attack surface and attack paths, we’ll release our early findings for the community to digest and comment on. We hope to share our Attack Surface and Attack Paths Report in 2023. In the meantime, you can download our initial findings below or subscribe to our newsletter for ongoing updates. 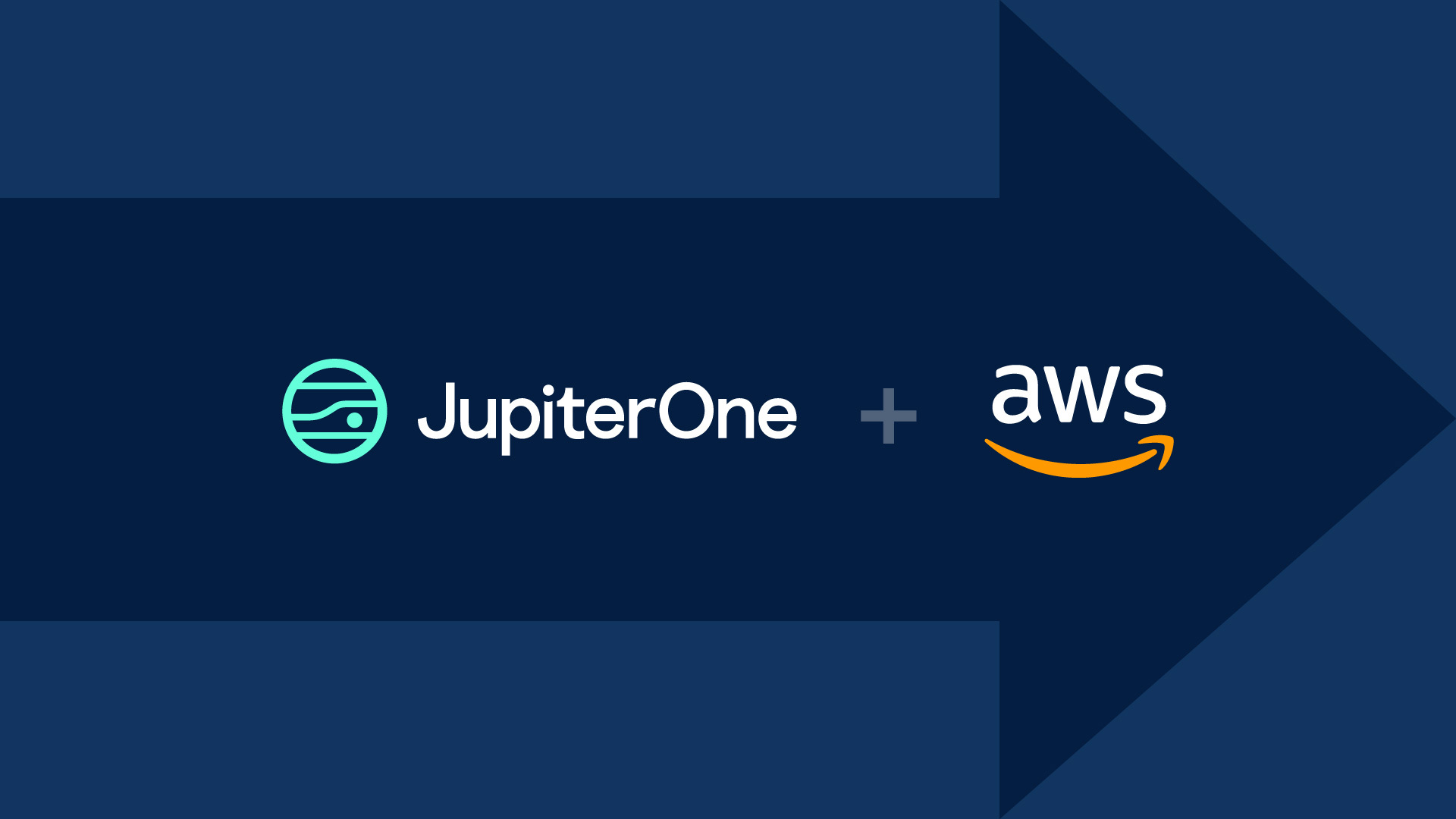 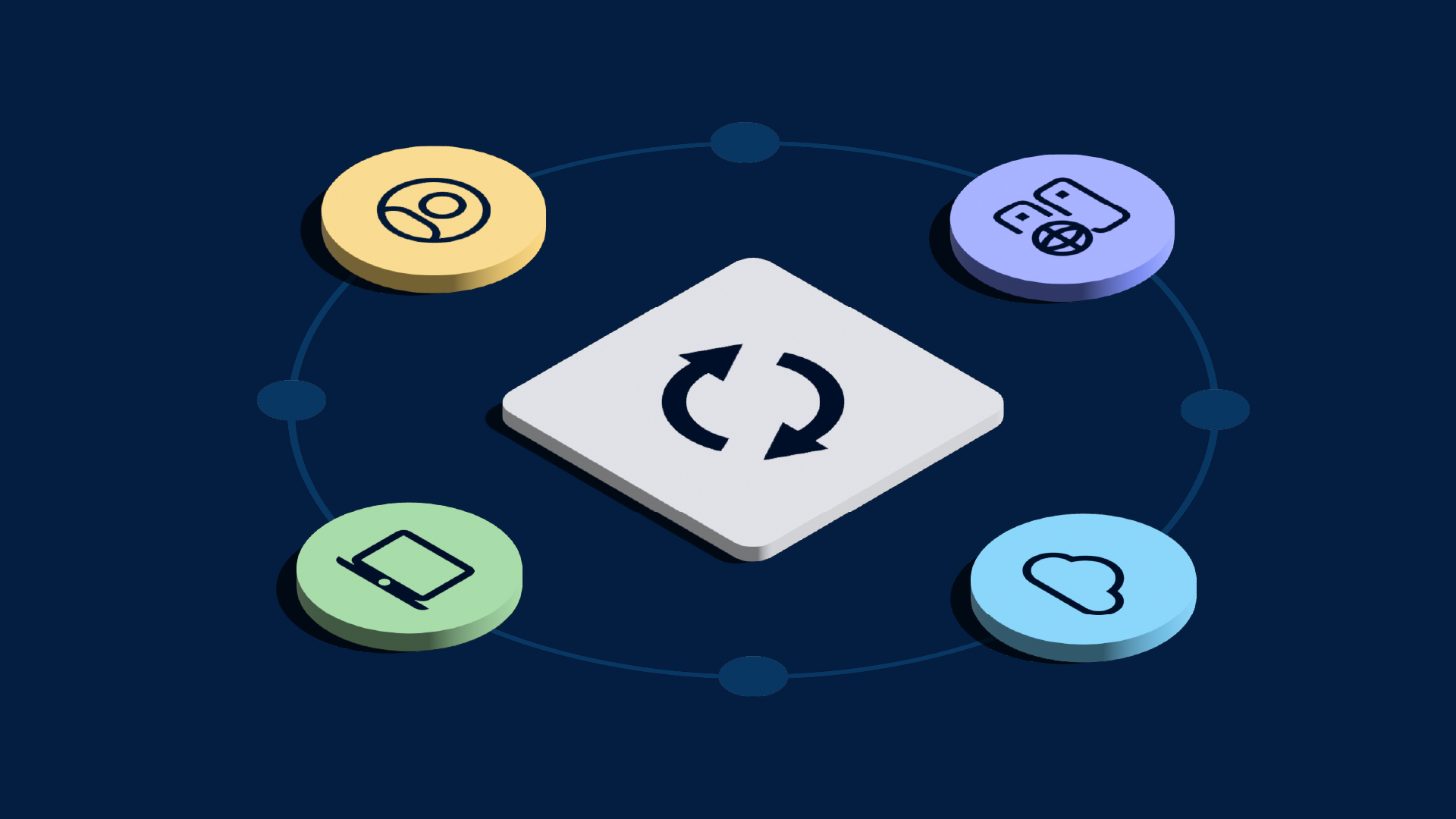 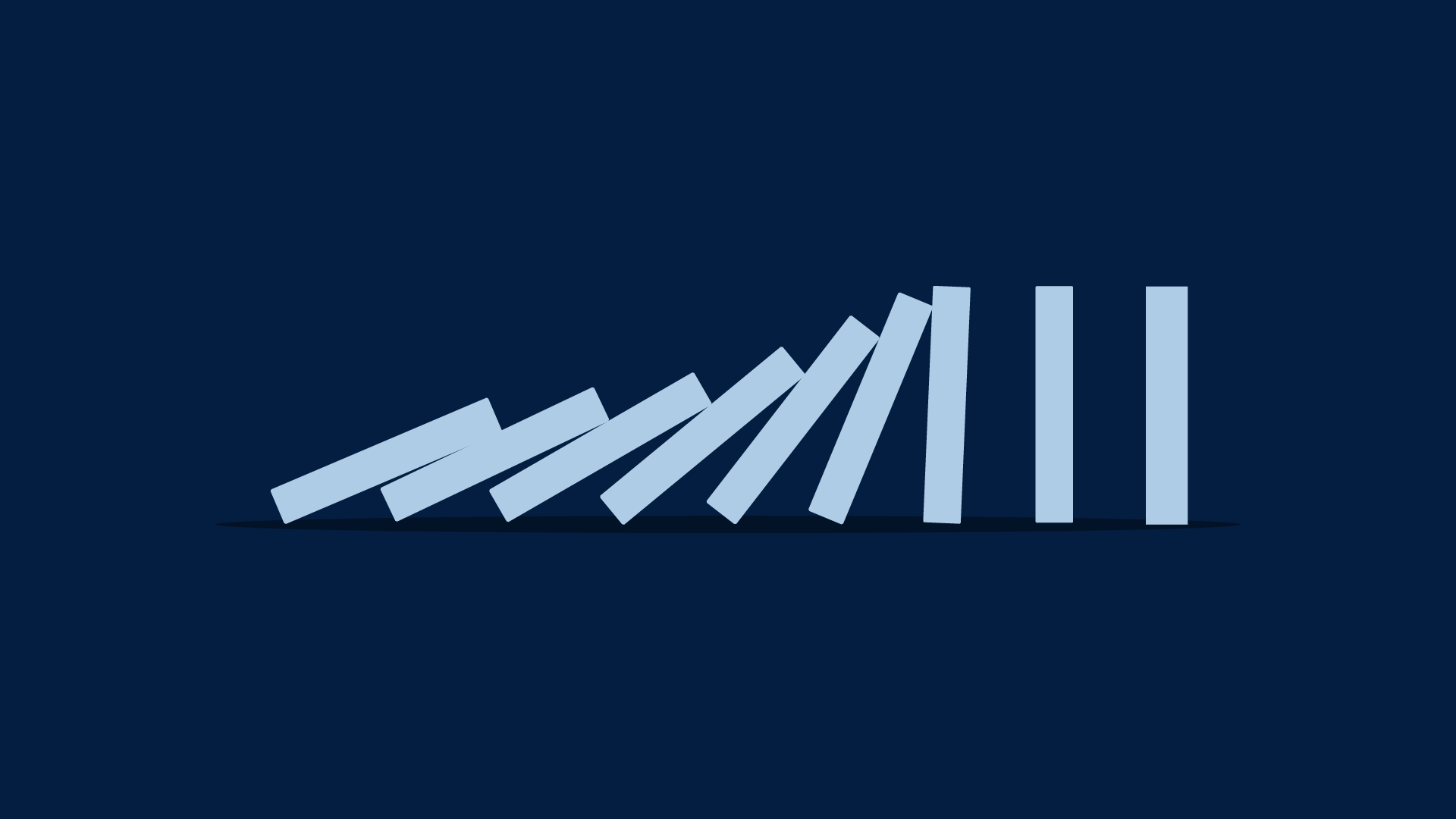