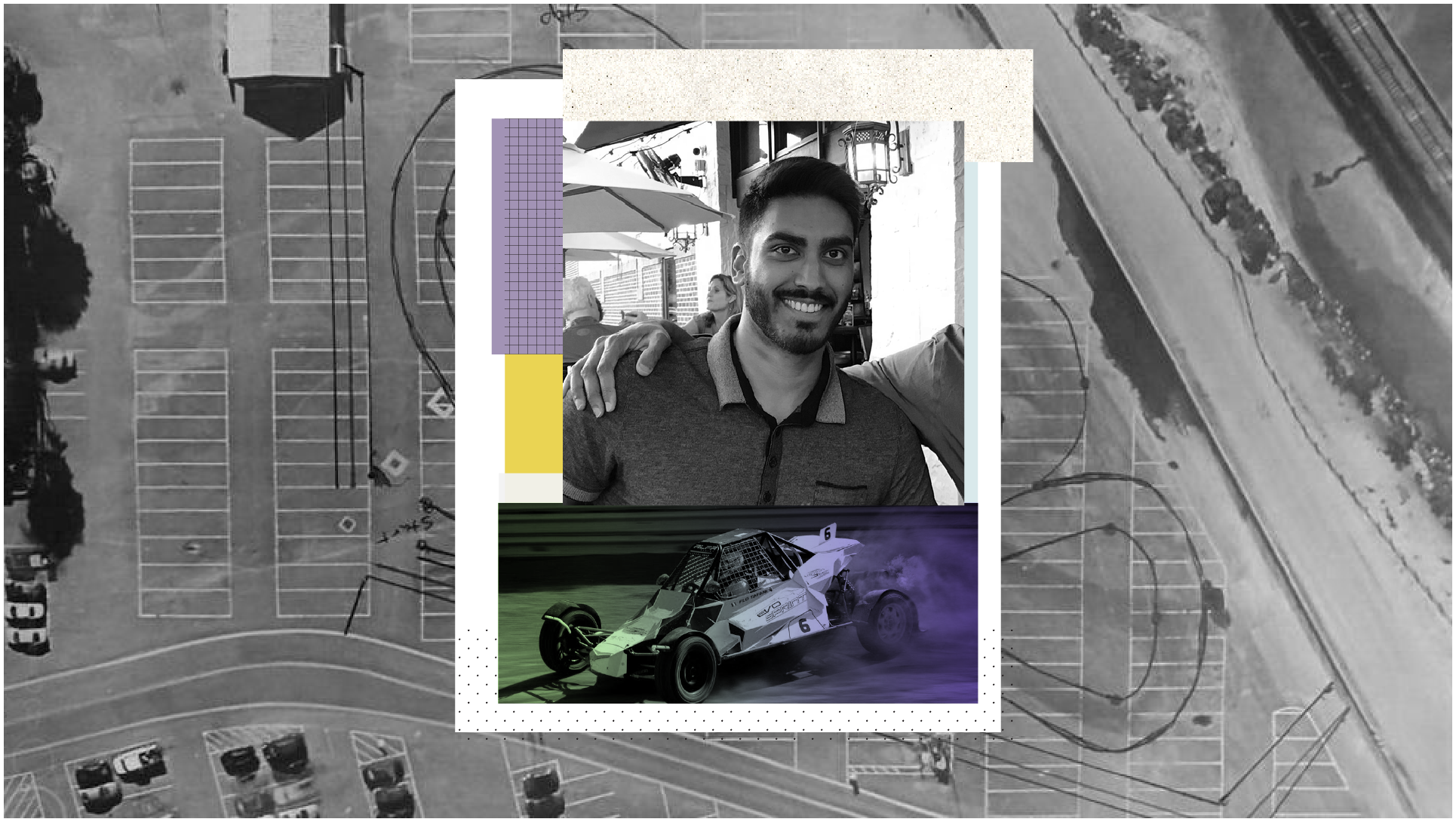 Nothing in life is really linear. Reaching our goals often involves setbacks, changed plans, or evolving motives or values. In the moment, it can be hard to grasp your final destination, but our winding paths often lead us right where we need to be.

This has been the case for a lot of the engineers in our engineering spotlight series. And this team member is no different.

Meet Neal Patel  – Senior DevOps Engineer at JupiterOne. Neal has been with us for a little over a year and has made every day count!

Growing up, Neal always excelled in math and science. He went to NC State and started working towards a biology degree, with a focus in human biology. While he loved learning about it, he shadowed a doctor and quickly realized he just wasn't excited about it.

We regret to inform you...

...AKA the worst words to ever exist. Because Neal's primary experience lied in human biology and just touched on computer science, he had a hard time finding a full-time position after college. While that may discourage many, it didn't discourage Neal.

To prove his computer science skills, Neal channeled his love for Autocross, a timed racing competition where drivers navigate through a defined course. He deployed an app on AWS called Autolog. He created it using Java backend and a JSP front end. The app, made for any and all car enthusiasts, allowed you to add cars to your garage, track service history, mileage, and more. When asked about his previous experience, Neal now had something to say  – something that demonstrated initiative, passion, and expertise.

One man's decision to leave the company is another man's treasure

Shortly after landing his first full time job as a software engineer, the company experienced a wave of turnover. In addition to his responsibilities to run proof-of-concepts, Neal picked up responsibilities that fell through the cracks after much of his team had left. In doing so, he got experience with and fine-tuned his skills in a range of senior-level projects.

After a few years, a JupiterOne recruiter reached out to him and the rest is history.

Get outta my dreams, get into my car! Or...do we need it the other way around?

Either way, Neal particularly enjoys building things - whether it be code or something else. When we asked him what his dream skill would be, he said he would love to master carpentry. Why? Because if you can be a carpenter, you can build anything.

So, when we picture Neal's dream life, we picture a house filled with hand-made, carpentry creations, 80s rock playing in the background, and a garage full of cars fit to win any race that life throws at  'em. Given his talent and drive, we don't think he'll have a problem getting there.